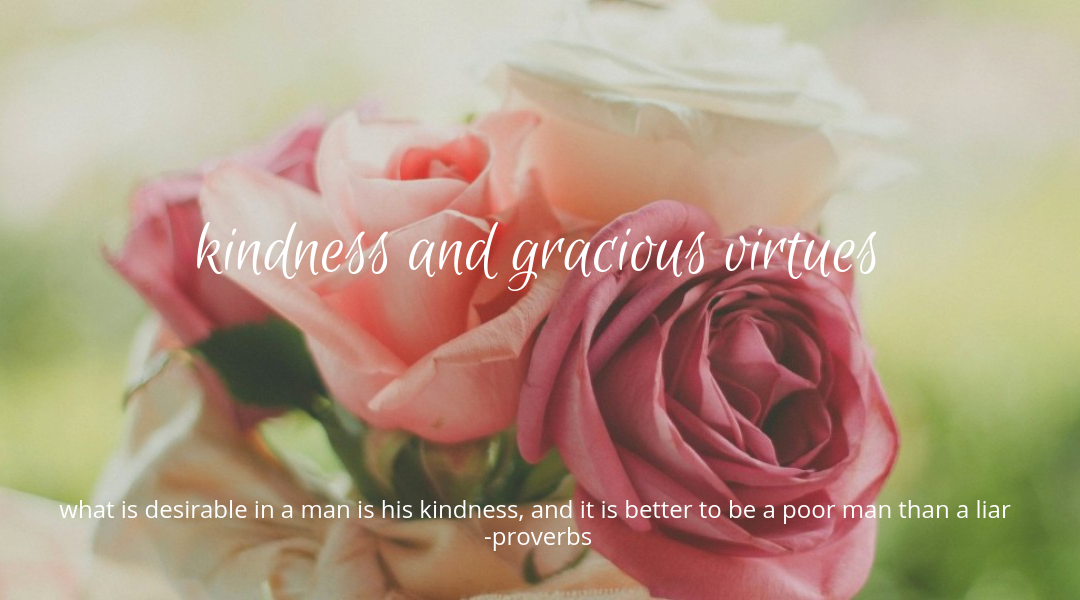 “A soothing tongue is a tree of life, but perversion in it crushes the bones.”  -Proverbs

Picture the river of life, flowing, sparkling bright and clear, through the eternal vistas of heaven.  And on either side of the river of life grows the tree of life, giving forth a unique fruit, different each month, “and the leaves of that tree are for the healing of the nations.”   Both the first and last chapters in the Bible refer to green leaves, and this mysterious secret to their healing virtue is tucked into the obscure annals of Proverbs, this secret to the true nature of God and His power:

Even God does not like to be blamed, accused, ridiculed, manipulated, or threatened, or yelled at.  That’s not how He rolls.

When Elijah was running from a woman (who’d said, ‘i’m going to kill you!!’),–after he had just 1.) called down fire from heaven and torched his lying opponents’ attempt at discrediting him, 2.) revolutionized an entire nation’s belief system, 3.) reinstated the true worship of his forefathers’ God, the One True God Almighty Jehovah Rapha All Powerful Omniscient personal Friend of Elijah–he had somehow forgotten that the Maker of the stars and time immemorial was his Best Friend–and he was….running from a crabby, complaining woman…….and he ended up in the wilderness, in a cave, hiding.  All his life he had been performing miracles in the power of God, like ending droughts by praying for rain, raising the dead, dividing rivers for his personal walking convenience, eating cakes from empty oil jars, telling kings where to get off, torching entire regiments of army men, receiving bread from ravens, incurring the wrath of dictator-tyrants, etc—-and now, a woman yelling at him sent him running?  Hello?  (Aside–this reminds me of Miracle Max in the “The Princess Bride,”  whose wife piqued him into performing a miracle by divulging that he was “insecure” due to insults from humperdinck.)

He, Elijah, he….crawled into a cave, and prayed to die.

This was not an ineffectual “now-i-lay-me-down-to-sleep,”  watery, ‘i hope there is a God who might give me a number if i wait in line long enough and He might have a minion accidentally fulfill my request’…..No.  This man was God’s best friend.  He knew that prayer is the most powerful weapon in the world.

He expected his request to be granted.

Sometimes I think of Rich Mullins when I read this story….”When i leave i wanna go out like Elijah…the chariots of fire…when i look back on the sky….it’ll be like the candlelight in Central Park….and it won’t break my heart….to say goodbye….”  and i think, God gave him what he wanted….you know?

So….God was patient with Elijah….very patient.  He understands that we don’t always make our best decisions when we’re bone-weary of being nit-picked and made fun of and disregarded and persecuted…..so, God gave him tea-cakes and water, and sent an angel to gently encourage Elijah to partake of nourishment…..Then, God waited.  Elijah slept.  (perhaps like the disciples of Jesus, “sleeping from sorrow” in the garden?  Our emotional trauma triggers deep unconscious sicknesses and “blahs”–)…….And God waited….Again,….Elijah slept.  God caused the angel to give Elijah food.  Again……And God waited.  Elijah slept……(God wisely waits when He knows His children need a nap and some nourishment.  Waiting=victory in God’s wisdom.)…..And when Elijah awoke,…….God met him.

Not at first though.

First there was “a great and strong wind [that] rent the mountains, and brake in pieces the rocks….”

but the LORD was not in the wind.

Then, there was “an earthquake….”

but the LORD was not in the earthquake.

but the LORD was not in the fire.

Then, there was, after the fire,

“And it was so, when Elijah heard it, that he wrapped his face in his mantle, and went out, and stood in the entering of the cave.  And, behold, there came a voice unto him, and said, What doest thou here, Elijah?”

God is softly, gently, asking you that question, too, dear reader:

What are you doing here, Dear Heart?

He doesn’t come with fanfare, demanding you acknowledge His superiority.

He doesn’t come with guilt, inciting cancerous despair to eat your soul alive.

That still, small, gentle whisper, that realization, that wondering, that “now-i-begin-to-see-the-light,”

that, “Maybe you should check under the car seat—-your phone might be there….”

He knows you better than you know you.

His Voice is soft, gentle, and it gives you hope….don’t mistake the other voices for His Voice.

Learn to hone in on that still, small Voice…..

the tongue of the wise brings healing

You have Successfully Subscribed!